Everything Else
Likes (0)
Comments 1

A Military Veteran’s Perspective on Transitioning 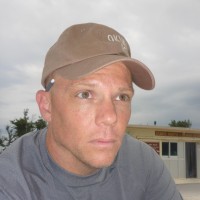 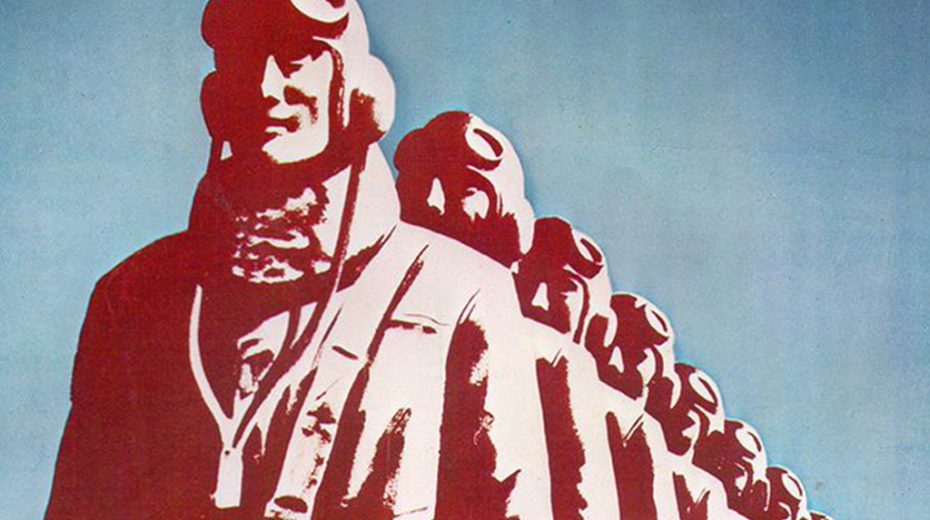 Separation from the military is essentially the reverse process of joining it, except where a recruiter once eagerly walked us in, we are the ones walking ourselves out.

As your final day of service approaches, you complete a number of trainings and assessments mandated by the Veterans Opportunity to Work (VOW) Act – a transition assistance program (TAP) that provides servicemembers pending discharge a crash course in résumé writing, interviewing, budgeting, and navigating the VA. There’s also education on the emotions often triggered during transition to civilian life.

After all of this, you are ultimately graded as “Prepared” or “Not Prepared” for separation.

Your years of service are then compressed into a one- or two-page document called a “DD214.” This piece of paper follows you the rest of your life. It’s a final punctuation on a lifelong career, memorializing your years of training, deployment, and awards received.

At times, you find yourself speaking three languages, often in a single sentence: active duty, veteran, and civilian. One you won’t speak much longer, one you will speak from time-to-time, and the last you’re just relearning.

What comes next is what many have described to me as “waking up.” Civilian life moves at a different pace. Not faster, not slower – different. It’s a bit like stepping off of a moving walkway in an airport. You see it coming, but preparing for those first few steps comes with a level of uncertainty.

And then it’s time to look for your next career.

Tags: Veterans
Prev Story The Only Management Guide You’ll Need Next Story Why I Refuse to be Happy
what will you read next?