Leaderless, and Not: Holacracy in Human Resources 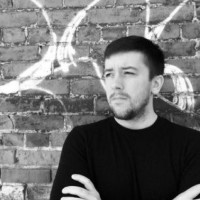 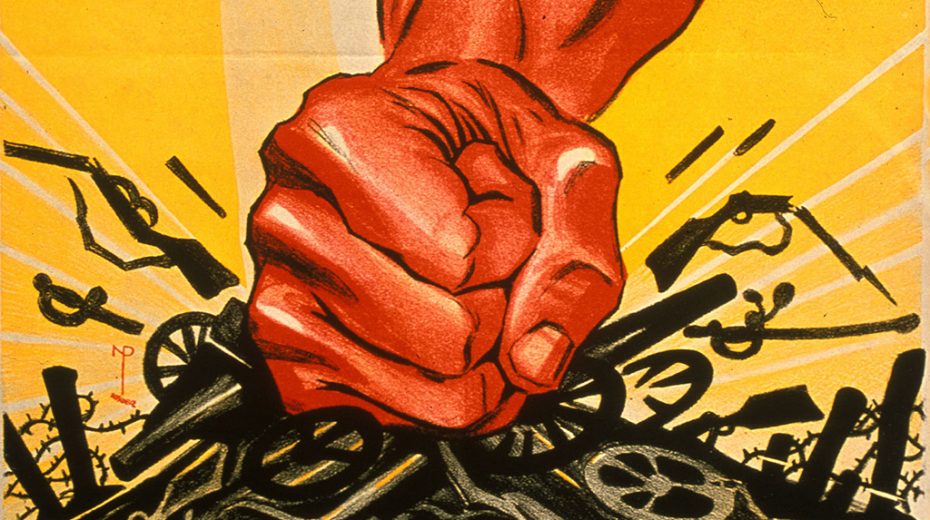 Bureaucracy, the top-down method of organizing labor that conjures the image of red tape, dates back to the Industrial Revolution, a time when streamlining repeat tasks with highly predictable outcomes was necessary. While the workplace has changed dramatically from the assembly line era to the information era, bureaucracy has proved itself resilient. But is it still the system that organizations should rely on in the years to come?

Certainly, bureaucracy serves a purpose. It’s familiar. It works (mostly), and millions of managers and supervisors have a vested interested in its continuation.

And yet, studies show that the United States could be wasting upwards of $3 Trillion per year on excess management and, if a 2015 Deloitte survey is any indication, that the future of organizational design is headed in a vastly different direction than where we are today. A majority of the 7,000-plus organizations polled by Deloitte indicated that they are shifting away from top-down, hierarchical structures towards more agile systems, where individual teams will play critical roles. Of those retaining a more traditional structure, a staggering 92 percent cited organizational redesign as a top priority.

So, if organizations are moving away from bureaucracy, what are they moving toward?

One alternative that has emerged is Holacracy.

Holacracy rejects the formal structure of management on which the vast majority of organizations today, and those over the past century and a half, were built. Instead, holacracy distributes authority across interconnected, self-organizing teams (called “circles”) with clearly defined roles.

Shedding the traditional hierarchy in favor of self-organizing teams is thought to promote a culture of continuous improvement. By skirting the approval process that permeates highly bureaucratic organizations, holacratic organizations are, in theory, able to test, implement, and adapt with haste. But how?

While the org chart might seem more nebulous in a holacracy, the work itself is actually more structured. The roles within the organization are vested with authority, not the people who work for it. At any given point in time, it’s not uncommon for people to have multiple roles across different teams. Teams are given a purpose, but decide internally how best to accomplish it. Since roles are not directly tied to the individuals filling them, roles can be redefined as necessary to achieve key business objectives or to adapt to challenges as they arise in real-time.

The structure of a holacracy is fluid. Employees don’t have titles. There are no managers, but each circle does have a leadership role. Not all decisions have to be approved by the individual in that role and, since it is a role, the individual in that role can change. Seems pretty ad lib, right? While it might seem informal, each holacratic organization has a clear set of rules (known as a “Constitution”) governing how circles are created, how the work is distributed, and how roles are to be defined.

The Challenges of Holacracy

Of course, holacracy is not without its challenges, and the business world might not be ready for full implementation.

The core tenet of holacracy is that empowering employees to make their own decisions and execute on them leads to better business results. Decision-making is not a democratic process, but, as everyone has a voice, no one is presumed to have the final word on all matters impacting the business – not even the CEO.

Critical functions like hiring, firing, and compensation have yet to be comprehensively defined.

Not everyone in your workforce wants to make tough business decisions. While that might be the workforce you aspire to attain or develop, some employees would simply rather be delegated work. That turned out to be the case at Zappos, probably the most high-profile practitioner of holacracy. When CEO Tony Hsieh implemented holacracy at the online shoe retailer in 2014, he offered employees a choice – commit to holacracy or take a generous severance package. Eighteen percent of the workforce opted for the buyout, resulting in a 30 percent turnover rate in 2015.

In a holacracy, each circle is given autonomy to make decisions “within its sphere of responsibility,” provided the circle’s decision does not adversely impact other circles or the business as a whole. You can see how that might be problematic, especially in businesses where functions are often interconnected, yet siloed and perhaps even tasked with competing objectives (e.g., companies that operate on both a B2B and B2C business model).

Certainly, there are cultural and business benefits to the holacratic process, but in a holacracy, process reigns supreme. It is purposed to be an all-or-nothing game. But maybe it doesn’t have to be.

Could Holacratic Resources be the New HR?

Human resources practitioners have clamored for a seat at the executive table for decades, and not without merit. So, consider the counterargument – maybe not all organizations need an executive over human resources. Maybe generalists, specialists and coordinators are unnecessary. Maybe holacratic resources becomes the new HR.

Holacracy “structure[s] the business around the work that needs be done rather than the people who do it.” This separation of role and responsibility leaves you with only the work that needs to be accomplished. Once severed, more than one individual contributor can fill the role, leveraging their combined talents and experience in dividing the work, together meeting the most critical needs of the business.

A circle of practitioners just might be able to competently execute the broad function that is human resources without titles and without hierarchical management, so long as there are clearly defined processes for the organization of the function or department, how the work is to be distributed, and how roles within the department can be redefined.

If human resources truly serves the needs of the entire business, then why shouldn’t we hold all of human resources accountable to it? Just as with a modern holacracy, the fundamental rules may be made accessible, but perhaps limited to a diverse circle of key internal stakeholders, which should be representative of the business as a whole. Its ability to execute the core duties of the human resources function and resourcefully address the needs of this “stakeholder circle” would enable this new HR to deliver true business value.

A culture of continuous improvement and innovation is just what the human resources industry needs to cease being the dead weight that many people, often unjustifiably, view it to be. It’s what the practice needs to serve the organizations of the future.

Holacracy is currently practiced by approximately 70 companies worldwide. Zappos has been incredibly transparent about its struggle with the transition to the new organizational system, to the benefit of other organizations contemplating making the move.

Holacracy, after all, is an experiment, and it is in the nature of experiments that they sometimes fail. We are in an era of unprecedented advancement. The competitive landscape of any given industry can alter dramatically with unforeseen disruption. Any organization hoping to navigate our increasingly uncertain world should explore experimenting with new organizational systems. It is in this exploration that the human resources industry could play its most important role yet.

Tags: Future of Work, Holacracy, Human Resources
Prev Story Why I Refuse to be Happy Next Story Why AI is the Future of HR
what will you read next?