Everything Else
Likes (0)
Comments 0

Or Worse, You Could End Up a Thought Leader 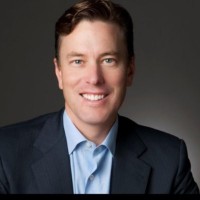 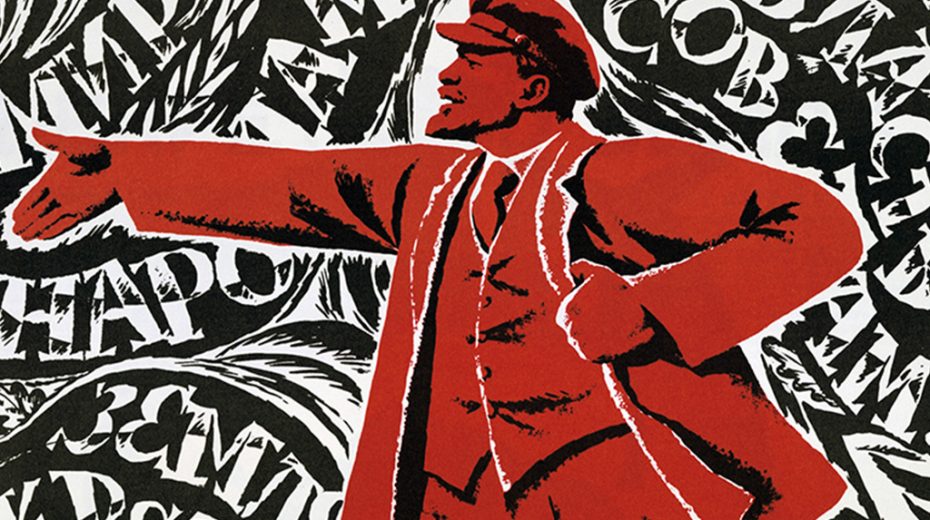 Do you sometimes hear things at work that no one else in your office can? You can’t decipher exactly what it is, but the voices race through your mind, fluctuating in volume, distracting you, compelling you to habitually second guess yourself. That, my friends, is the unwavering pursuit of thought leadership.

The Pursuit of Thought Leadership

We are all drowning in the thoughts, ideas, opinions and posts of others. These “authors” crawl out every casted shadow on the planet, all of them striving to become the next Simon Sinek, Peter Drucker or Malcom Gladwell. They are on your television set, in the magazines you read, at the conferences you attend and in every newsfeed of every social media application you use. They just won’t go away.

Virtually anyone with an internet connection can now “publish” content online and shove it down your throat as if it were worth eating up. Their thoughts and observation are so profound that you must read them, or so they have convinced themselves. I won’t lie to you – I too have pursued this, but why?

There is this indescribable, rather innate appeal that emanates from the possibility of building a reputation as a thought leader and having tens of thousands of followers. Maybe it’s partly fame, but there is just something more to it.

We need to see thought leadership for what it really is. Most of the assumptions we have about what it’s like to be a thought leader are simply false. Of course, I’m not speaking from personal experience, but I have spoken to colleagues that have achieved this status. You would be surprised with what they sometimes confide.

As a full-time practitioner, I am an implementer and an optimizer. I sift through all of the bullshit ideas propagated by supposed thought leaders and hold on tightly to the ones that just might work. I have taken these sometime innovative glimmers of hope back to the companies I have worked for, many of them with an appetite for progressivism, and I pitch them. Well, new ideas are met with constrained resources and, naturally, a compromise is struck. That means, this glimmer of hope that once was is gone forever, and what we are left with is some solution that has fallen off the leading edge.

Wouldn’t it be great if you could invest all of your time and energy on only those solutions that approached the edge, without falling for?

The Real Life of a Thought Leader

“I’m a thought leader, can I sleep here?” How does life on a redeye sound to you? Most nights sleeping on a bed that isn’t yours? You make more public appearances in a year than Twenty One Pilots, but you make a living, sort of. The verified Twitter account is payment enough, right?

The life of a thought leader is one in which you endlessly sell yourself and your content. You have to promote your philosophy in any forum that will accept it, and your laptop and smartphone call to you like that refrigerator scene out of Requiem for a Dream. Armed with your standard deck, you step in front of the same crowd of different people, hoping that what you’re wearing doesn’t have “carry on” written all over it. You’re tired, but you know if you lose your charisma, your energy, your ride here will end, and you will be no more known than the thousands of analysts and researchers buried in the annals of the behemoth consulting firms that publish articles with someone else’s name on them.

None of that even compares to the stress that you face of having to develop the content that keeps you relevant. Sure, you can ride the high of one idea for a while, but even that will ultimately fade. And then, you return to the masses. If you’re lucky, maybe you’re referenced in a footnote by the thought leader that assumes your station.

The world doesn’t need more thought leaders. Different thought leaders, maybe, but certainly not more. There are too many of us taking advantage of our seemingly unlimited access to electronic media to cast ourselves in this role that we’re unfit to play. Doing so is simply counterintuitive and, worse, destructive. We aren’t all generating progressive content. Many of us are simply regurgitating someone else’s ideas, or repackaging and redeploying old ideas, convincing ourselves that the idea is somehow new and innovative. A different headline doesn’t make the same news any more unique, it just deceives readers into reading it.

We can do all of us a favor by recognizing that there is tremendous value in being a practitioner with great ideas, able of transforming the companies we work for every day. While we admire today’s thought leaders, one thing you might not consider is that they admire us. They admire the practitioner that can take something that is nothing more than a thought that occurred to them as they couldn’t fall asleep on the bed of a Motel 8 in Omaha, Nebraska, and deploy it in a real world environment, every day realizing the results of doing so.

After all, isn’t that the point? And if it’s not, then why do thought leaders even exist?

Everyone these days seems enamored with the recognition that accompanies broadcasting their industry’s next profound concept. Even me. But maybe what I have been chasing these past few years isn’t nearly as desirable as it seems. Maybe I should be more proud of being a full-time practitioner.

Tags: Opinion
Prev Story Four Ways to Recruit Like a Marketer Next Story How to Encourage Women to Apply to your Jobs
what will you read next?