How to Encourage Women to Apply to your Jobs 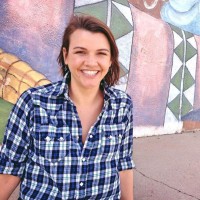 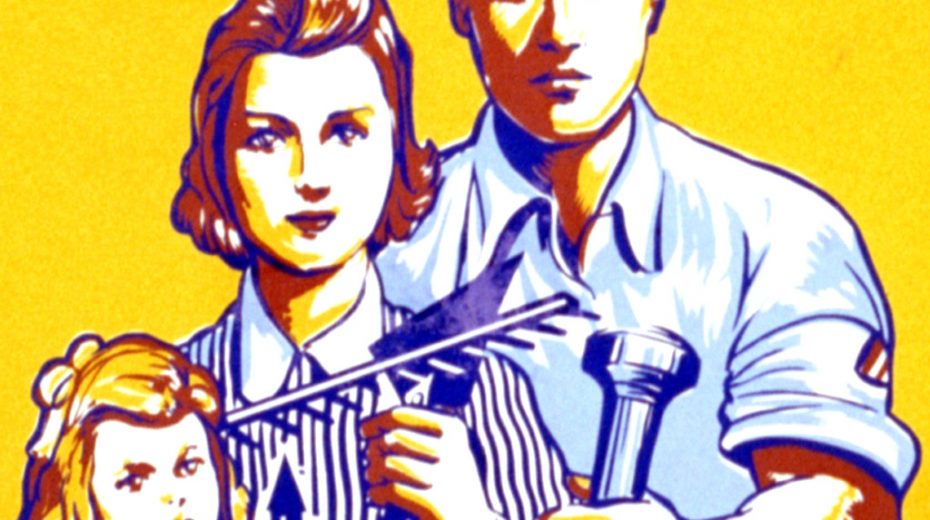 If a woman’s been in the workforce long enough, there’s a good chance that she’s experienced some form of discrimination. It sucks, but it’s true. As a physician, my mother frequently made less than her male colleagues despite seeing the most patients at her practice. At one of my jobs, I was paid at a lower rate than a man I was supervising. The daughter of a friend recently received a promotion and a raise – to the tune of $15,000 less than a man in the exact same position, doing the exact same work.

These are personal anecdotes, sure, but they’re backed up by real numbers. On average, women earn 80 cents on the dollar compared to men. If you’re a woman of color or a mother, your earnings rate shrinks even further.

And when we talk about earning less, we’re presuming that a woman got the job in the first place. Not only do women face lower pay, they also face lower odds of internal promotions and receiving job offers. Fostering a culture of gender diversity isn’t just good for women, though – it’s good for men, and it’s good for business.

Just like women, men also value work-life balance, which is something that companies prioritizing gender diversity are more likely to be aware of. Childless men desire flexibility, because who wants to deal with expensive rent or a nasty commute if it’s not necessary? And it goes without saying that this issue is a priority for fathers, especially millennial dads. Lindsey Pollack, a millennial workplace expert at The Hartford, spoke to SHRM about this very issue:

“Millennial men are approaching parenthood differently than previous generations, which means employers should factor in fathers when they build benefit plans and work-life policies. Meeting the needs of this next generation of parents will be critical for businesses as we count down to 2020—the year when millennials are expected to be 50 percent of the U.S. workforce.”

From a business standpoint, gender-diverse organizations report higher revenues than their more homogeneous counterparts. Why? The factors attributed to the increased earnings include:

It’s probably safe to say that attracting more female candidates is on your list of recruitment goals. So what’s preventing your company from doing so? And how can you change course?

How are your job listings written? Are you using terms like rock star or ninja? What about words like assertive, independent, aggressive and analytical? If so, there’s a good chance you’re alienating women. These words project a masculine connotation. Less inclined toward bravado and to make moral compromises, women are instead drawn to words like dedicated, responsible, conscientious and sociable. Use these words and you’re more likely to attract women applicants. There’s a bonus here – these “feminine” words won’t deter men from applying for your jobs, either. And if you’re unsure of whether you’re using gender-coded language in your job ads, well, there’s an app for that.

Also be mindful of the breadth of your job descriptions. Check to see if your requirements address a wide variety of traits and responsibilities that might not easily be found in one candidate. If that’s the case, you’re probably drawing fewer female applicants. Tara Sophia Mohr wrote in the Harvard Business Review about why men will apply for a job when they meet only 60 percent of the qualifications, but women will only apply if they’re at 100 percent:

Remember what GoDaddy’s commercials used to be like? Since making a splash during the 2005 Super Bowl, the company’s ads pretty much defined heterosexual male wish-fulfillment. Think scantily clad women kissing nerds or getting body paint applied to them. No wonder the company had a tough time recruiting women.

These commercials, however, were inconsistent with corporate culture. So in 2013, the web hosting and domain name company revamped its marketing. And in 2014, they rolled out several women-centric initiatives: They sponsored women-in-tech conferences, held regular events for their female employees and visited college campuses to support and encourage women in computer science programs. The result is that in 2015, women comprised 39 percent of GoDaddy’s engineering interns and new grad hires, compared to only 14 percent in 2014.

In addition to the steps GoDaddy took, take steps to ensure that women are in positions of leadership and have the opportunity to mentor and support other women in the company. When developing your marketing and employer brand collateral, consider how these reflect on your workplace culture. OneLogin recently launched a series of recruitment ads, including one featuring full-stack engineer Isis Wenger, that spawned the #ILookLikeAnEngineer campaign. If you’re not a brogrammer culture, make sure that you can’t be mistaken for one. And if you are – well, you probably aren’t reading this anyway.

Honestly, I hate negotiating. It makes me nervous, and I’m not very good at it. It doesn’t help that in my younger years, there were a few times when I sought counsel from my parents about negotiating salary before accepting a job offer and they warned me, “Be careful, they could rescind the offer.”

Unfortunately, I’m not unique among women in my feelings about negotiation. In one study among male and female MBAs, seven percent of women negotiated salaries after receiving a job offer, compared to 57 percent of men. The men who negotiated were rewarded, on average increasing their salary by more than seven percent.

No doubt, it’s important for women to feel empowered to negotiate. That’s what Levo League’s #Ask4More campaign is all about. The organization advises women on negotiating not just salary but other work perks like paid time off, child care subsidies and work setup.

But frankly, it’s not fair to put all the onus on the candidate. Employers have the power to take negotiation off the table for everyone. Say what you will about the government’s rigid salary grades, but the result is that compensation is rarely negotiable. In 2015, the information-sharing site Reddit announced that it would no longer engage in salary negotiations when hiring new talent. Social media app Buffer is well-known for their culture of transparency, right down to making their salary formulas and the exact salaries of their employees publicly available.

The compensation and negotiation gap is a deeply ingrained institutional problem – and institutions have the power to correct it. If you make it known to prospective female candidates that you’re one of those institutions, they’ll show their appreciation by applying to your openings.

Netflix made headlines in 2015 by announcing a new parental leave policy: mothers and fathers can take up to a year off following the birth of their child and receive full pay. The company’s chief talent officer, Tawni Cranz, said:

“Netflix’s continued success hinges on us competing for and keeping the most talented individuals in their field. Experience shows people perform better at work when they’re not worrying about home. This new policy, combined with our unlimited time off, allows employees to be supported during the changes in their lives and return to work more focused and dedicated.”

“But I’ve only got 30 employees and I can’t afford to lose one of them for six months!” you say. I get it–for startups and small businesses, these generous policies might seem unrealistic. Many Series A, B and C startups–let alone seed stage–lack any form of maternity leave policy. At the same time, there are many women in tech who would refuse to work for a company without one. Without a leave policy in place, you’re putting yourself at a serious disadvantage when it comes to recruiting female talent.

California is one of only three states in the U.S. that offers paid family leave – six weeks. Many new mothers are able to receive an additional six weeks of paid leave through the state’s Temporary Disability Insurance program. A year after giving birth, California mothers who took family leave were six percent more likely to be working than those that did not. Startup veteran Rikki Rogers wrote on career website The Muse:

“To keep young, hungry employees and their knowledge of your product, your company benefits need to grow with them. (And this goes for keeping talented young women and men by offering both maternity and paternity leave.) Otherwise, they’ll be moving on to more established companies with better ‘adult’ benefits.”

So consider the costs of the absence of a family leave policy–an inability to attract female talent, and an inability to retain them. Given this, can your company really afford not to have one?

Gender-diverse teams tend to be more successful. From an economic standpoint alone, if your growing company is lacking in this respect, hiring more women to fill your openings should be a priority. To recruit more women, there are actionable steps you can take:

By taking these steps, you’ll demonstrate to women that you value them. You’ll meet your gender-diversity hiring goals, and your bottom line will thank you.

*A version of this post originally appeared on the Recruiterbox blog.

Tags: Diversity, Talent Acquisition, Women at Work
Prev Story Or Worse, You Could End Up a Thought Leader Next Story The Benefits And Challenges of Remote Work
what will you read next?